Happy Valentines day everyone! Me and hubby had a lovely day at a beautiful Spa. It was my present to him as he has been super busy and stressed at work so thought he could do with a relaxing day.
I was suppose to post this the other day but completely forgot. I normally do cheapie opk's that I got off eBay that show two lines. Personally I think they are quite hard to read as you really want the lines to be dark you sometimes think you are ovulating but your not! So I decided to buy a clear blue digital ovulation test which has 7 test strips in the box and test holder. You put one of the test strips into the test holder wait for the symbol on the display and tinkle on it :-)
After 3 minutes a smiley face should appear which means an LH surge has been detected or if a round circle appears there's is no LH surge, simple as that!
This month I carried on taking the cheap opks until I thought it was positive and then took one of the Clear blue tests and it came back positive! I was so excited it was if I had a positive pregnancy test. By doing this I'm
Not spending as much money by not using clear blue all the time and i know
Im Not misreading the test.
Here are my tests! 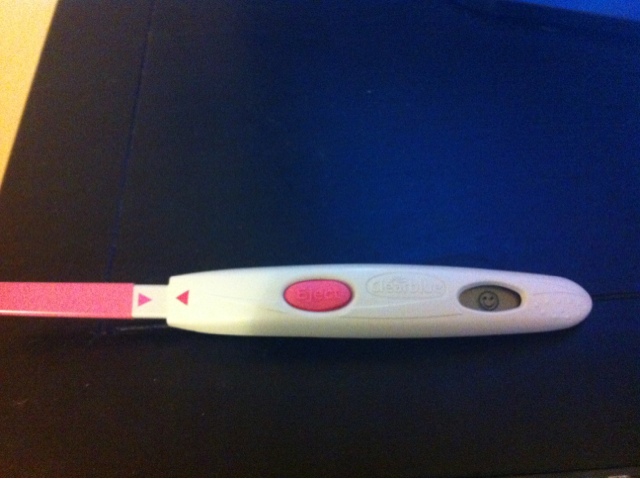 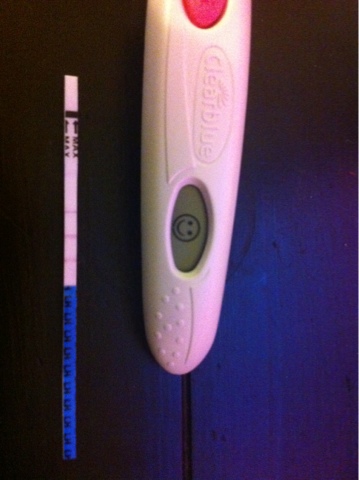 Posted by littlemisshomelife at 20:13 No comments: